You really have to wonder what any of these people were thinking when they got these hair styles. Feel better about yourself when you consider that none of the hairdos you’ve had or done for others come nowhere close to being as terrible as these: 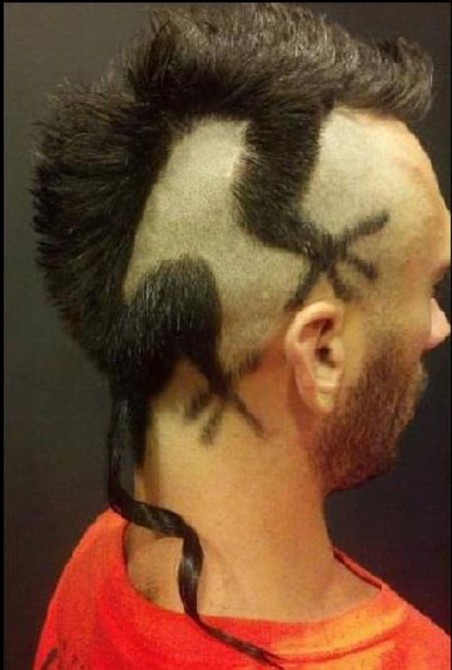 Why settle for a rat tail when you can have the body of an entire animal straddling your skull! 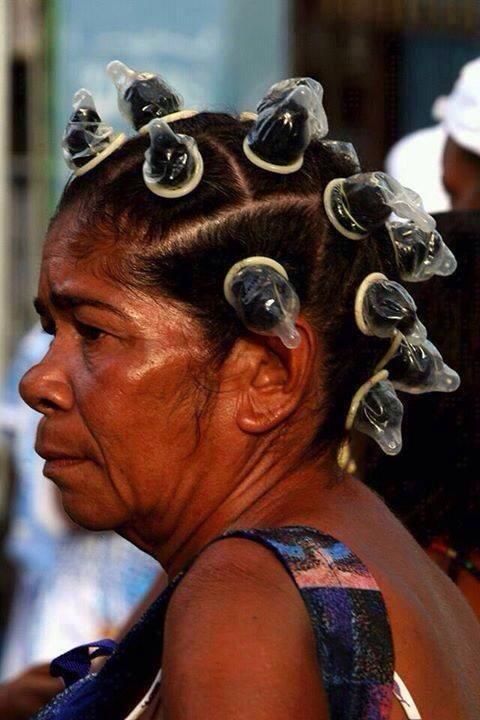 Ma’am, that’s not how those are supposed to work. 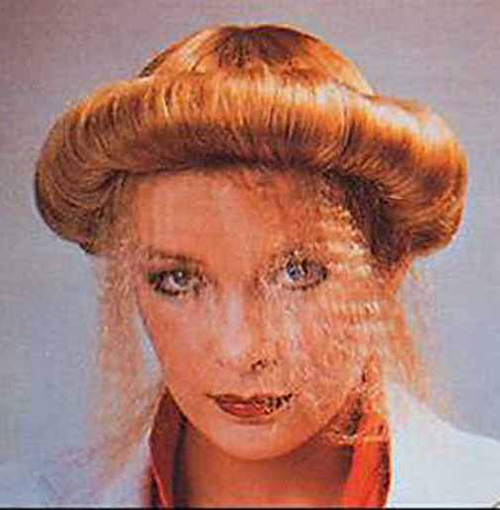 What lady wouldn’t want to look like a 12th century Mongolian warrior? 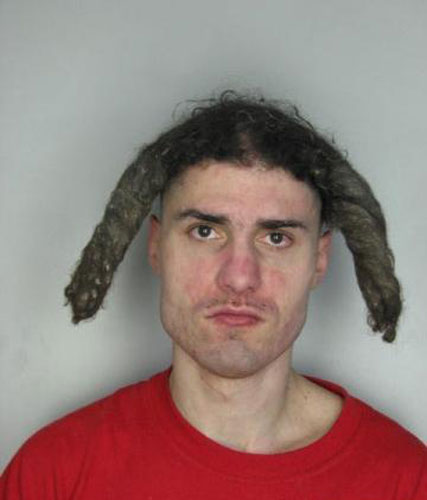 Yet another example why white people shouldn’t attempt dreadlocks 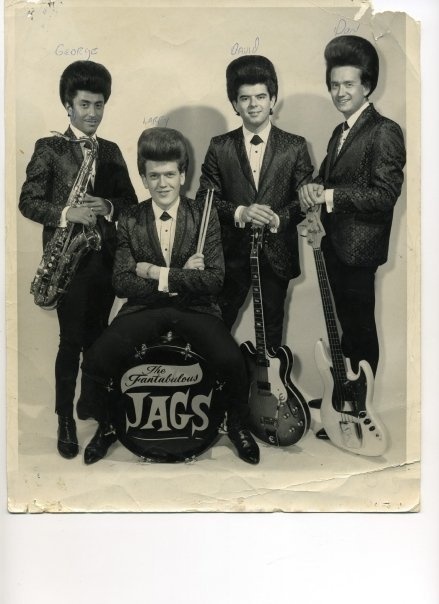 Ever wondered why the 1960’s beehive never caught on as a male hairstyle? Now you know. 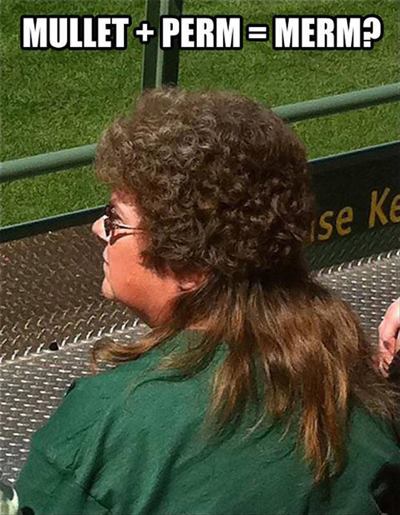 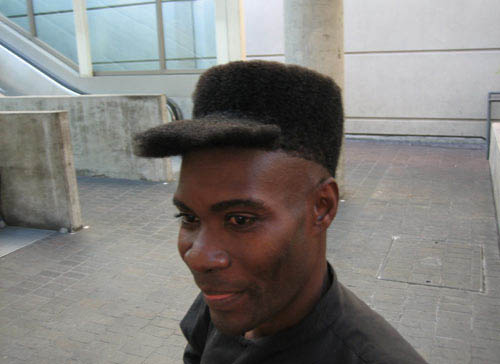 I’d like to see him take that off during the national anthem! 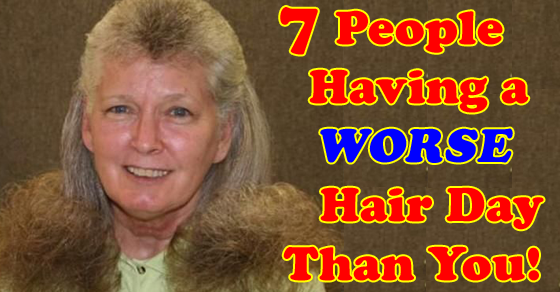